Is it Time to Admit that the Metro Area has a Growing Street Racing Problem?

Is it Time to Admit that the Metro Area has a Growing Street Racing Problem?

Run a Google search for “Street Racing Silver Spring” or “Fairfax” and you will find that this year, pop-up street racing events have become much more common. 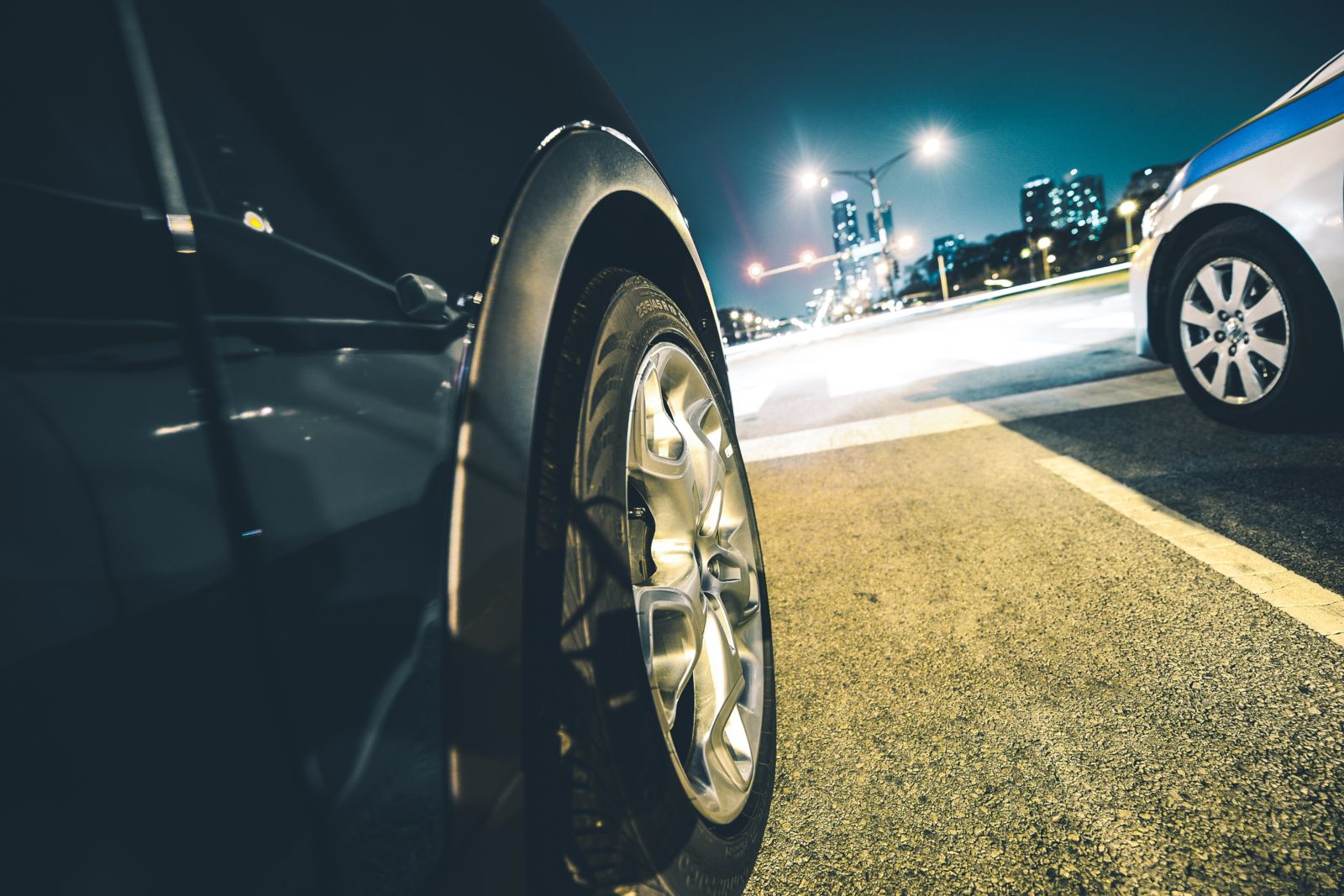 In these events, large groups of young people converge at a pre-designated location, often blocking public streets or taking over parking lots, with participants in tuned-up cars doing burnouts, donuts, or racing, while hundreds of onlookers cheer them on from just feet away.  And all of this is filmed and posted to social media for instant notoriety, with internet fame fueling weekly repeats of this behavior.

The Dangers of Risk Taking

With at least 10 installments of the Fast and Furious movie series having earned enormous sums of money, this country seems to have fully embraced street racing culture.  The question is, “Why?”  As a group, teenagers and young adults have always been prone to showing off, risk taking, and overestimating their own skills and ability to control events.  But such risk taking, when channeled into street racing, does not just harm the participants.  It puts other motorists, pedestrians, and property owners at risk of tremendous loss.  Young drivers also are not aware that ALL participating drivers in a street race can be held liable for resulting harm, even if the car they operate never collides with anyone.

Our firm currently represents two clients who were seriously injured, one fatally, in separate auto collisions that arose from street racing incidents in Montgomery County.  The young driver in the fatal collision had been racing another car when he collided with our client’s car, demolishing it.  The Police Reconstruction unit determined that the speeding car had been traveling at nearly 80 mph on community roads and was barely able to slow at all before slamming into our client.  The impact not only killed our client, but seriously injured three young passengers in the speeding vehicle.   In November 2021, the defendant was sentenced to 5 years in prison for criminal charges arising from the crash.  The State’s Attorney pointed out to the judge that at the time of the collision, the defendant had a Fast and Furious bumper sticker on his car proclaiming that “If I die from excessive speed, at least I died with a smile on my face.” At his criminal sentencing the defendant tearfully stated that he had learned a lot from the incident and was a different person now. I’m sure that’s true. But why as a community are we not effectively spreading the message about the harms from street racing at an earlier point in time when it will do the most good?

The local police are frustrated in that the racing events pop-up quickly and then disburse, making arrests difficult.  So, fear of a simple traffic ticket may not be much of a deterrent. Perhaps this problem is better addressed through outreach efforts at the high school level when teenagers are working toward their drivers permits.  The county schools should hold mandatory annual auditorium presentations that feature in-person accounts from defendants who engaged in street racing and caused life-changing harm.  The images of deceased or injured victims or accounts of daily life in prison would provide some long overdue counter-point to the allure of the Fast and Furious message.

Have You Been Injured in a Maryland Car Accident?

If you've been injured in a car accident, you need to speak with an experienced car accident attorney as soon as possible. Please contact us online or call our Gaithersburg office directly at 301.840.0404 to schedule your free consultation. 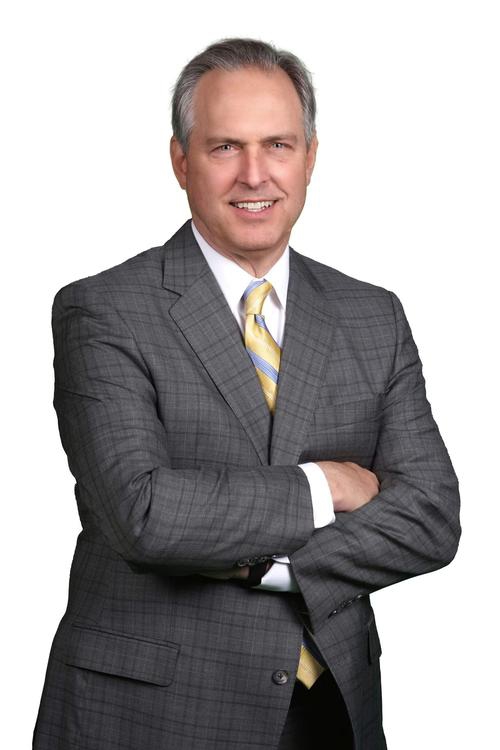