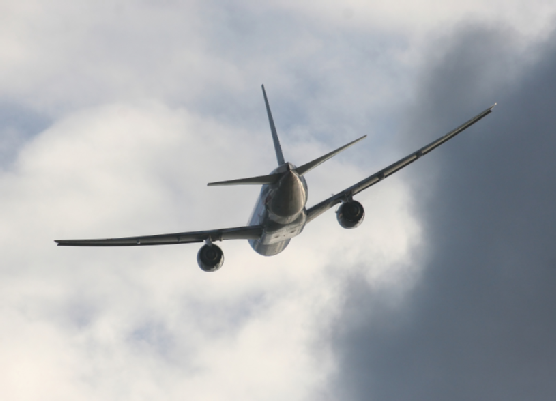 Sussman and Simcox was recently contacted by a prospective client injured on American Airlines Flight 734 from Miami to Washington, D.C. The plane encountered severe turbulence, lost altitude, and tossed passengers and crew around on board. The flight crew was so concerned about damage to the plane, they made an emergency landing in Charleston, S.C., where several passengers and at least one crew member were taken to the hospital, and the plane was inspected by ground crew. The investigation of the incident remains pending.

The liability of a commercial air carrier for injuries sustained in flight may be governed by application of simple negligence concepts, as well as international treaty. Flight attendants are responsible for properly securing luggage compartments, rolling drink carts and other items such that passengers are not needlessly injured by flying or falling objects during turbulence or loss of altitude. A failure to do so may represent negligence by the airline. While an air carrier is never the cause of the turbulence, the airline may be negligent if the crew forges through bad weather in an effort to stay on schedule, fails to check reports of clear air turbulence from other flights through that same area, or fails to promptly announce anticipated turbulence to allow passengers time to return to their seats and buckle.

On Flight 734, a number of the passengers were students returning to the Bethesda area from Costa Rica from a summer program. Under the international Montreal Convention, adopted by 97 countries, an air carrier may be liable for certain damages/injuries to international travelers, even without a showing of any negligence by the airline. However, the extent of the airline’s liability may be limited by that same treaty.

If you've been injured in an accident, you need to speak with an experienced personal injury attorney as soon as possible. Please contact us online or call our Gaithersburg office directly at 301.840.0404 to schedule your free consultation.