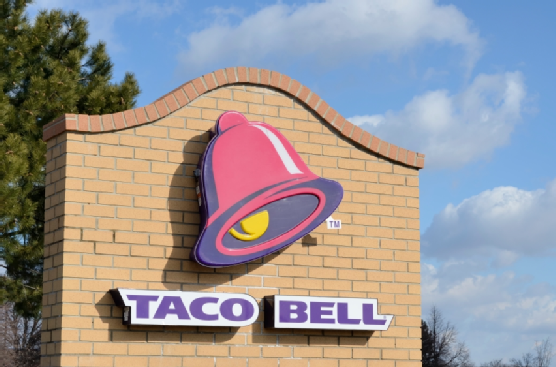 Taco Bell is no stranger to food illness accusations. But after an alleged Salmonella contamination in November of 2011, the restaurant chain is now being sued by a woman in Oklahoma. Food Safety News reported the story.
Here is an excerpt:
“A stool specimen tested positive for the outbreak strain of Salmonella Enteritidis, which the Centers for Disease Control and Prevention (CDC) said infected at least 68 individuals in 10 states.

Outbreak cases were confirmed in Texas, where 43 people were sickened, and in Oklahoma, where 16 people were infected. Kansas reported two outbreak cases while Iowa, Michigan, Missouri, Nebraska, New Mexico, Ohio and Tennessee each reported one.

Although the CDC has identified the likely source of the widespread outbreak only as “Mexican-style fast food restaurant Chain A,” both the Oklahoma State Department of Health and the Michigan State Department of Health disclosed that the suspect food was traced to Taco Bell.”
Personal injury cases like this usually garner a lot of media attention because of the implications of a widespread injury. If Taco Bell is found liable for this woman’s injury they may see a number of others coming forward to file a suit.