The Basic Elements of a Medical Malpractice Claim 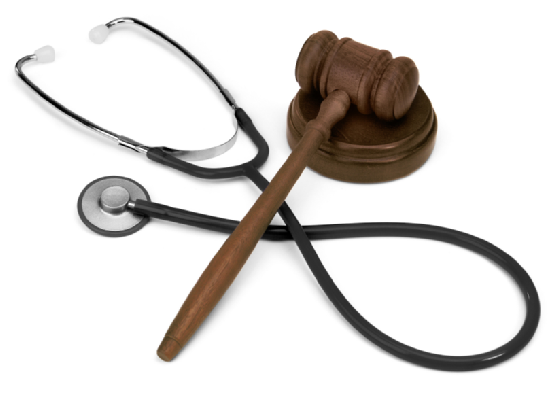 For a patient to successfully bring a medical malpractice lawsuit against a medical professional, she must first show that she had a physician-patient relationship with the accused doctor. The patient must show that she hired the doctor and that the doctor agreed to be hired. The most common cases in which the doctor-patient relationship is unclear is when a consulting physician doesn’t treat the patient directly.

The Doctor Was Negligent

Patients who are unhappy with their treatment don’t necessarily have grounds to file a medical malpractice claim. A doctor is only considered to be negligent if he or she caused harm in a way that a competent doctor wouldn’t have under the same circumstances. Most states require a medical expert to discuss the standards of treatment in a medical setting to determine whether or not a particular doctor complied with those standards.

The Doctor’s Negligence Led to Harm

Many times, doctors treat patients who are already sick or injured, and it can be difficult to show that their negligence resulted in patient harm. In medical malpractice cases, the plaintiff must prove that it is “more likely than not” that the doctor’s negligence directly caused her harm.