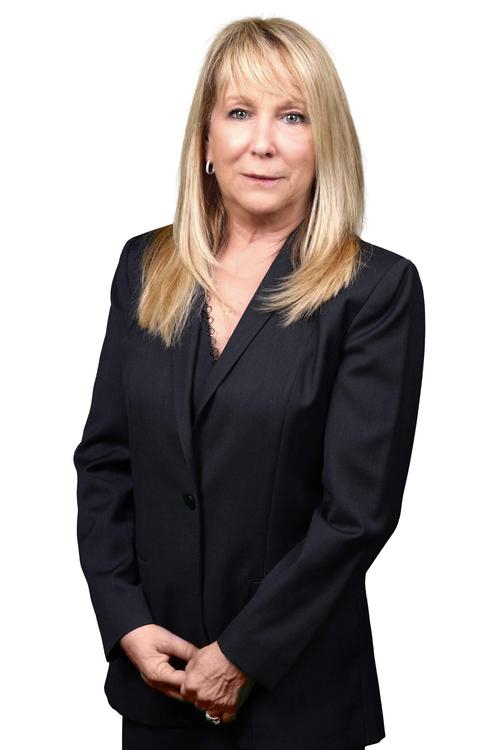 Attorney Karen Sussman received her law degree from the University of Baltimore and was admitted to the Maryland Bar in 1985. Since that time, she has focused her practice of law on personal injury and insurance claims.

In 1990, Ms. Sussman opened her private practice which quickly grew and became the Law Offices of Sussman & Simcox. Initially, the firm continued its focus on insurance defense practice, but over the ensuing years transitioned to focus representation on behalf of personal injury victims.

If you would like to speak with Ms. Sussman about your personal injury case in Gaithersburg, call (301) 750-2208 today!

Sussman & Simcox handles a wide range of personal injury claims for victims throughout Maryland and the surrounding areas. If you’ve been seriously injured, are living with a permanent disability that will require ongoing care, or have lost a loved one in a fatal negligence-related accident, we can help you protect your right to fair compensation.

The Representation You Deserve 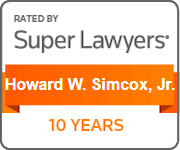 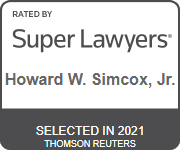 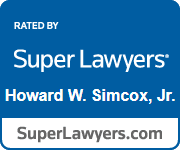